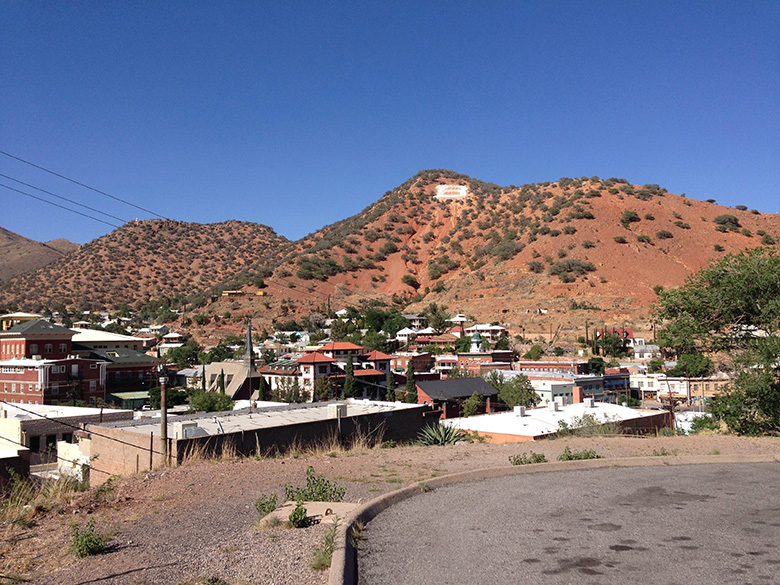 Bisbee, known for its Old Western charm, attracts tourists from all over the world. Many hope a civil union ordinance will attract even more. James Barragan | NYT Institute

After months of heated debate and the threat of a lawsuit from the state’s attorney general, this small mining town-turned-artist-community is one step away from approving a civil union ordinance that would be the first of its kind in Arizona.

It falls short of the original ordinance that the Bisbee City Council passed in March — a move met with swift opposition from state Attorney General Tom Horne, who argued that the ordinance violated state law by allowing same-sex couples the same rights afforded to married couples, a privilege reserved for the state.

In response, the Bisbee City Council decided to revise its original ordinance to address Horne’s concerns but to still recognize a union between same-sex couples in the city.

Bob Klein and Jeff Trujillo have been together for 14 years.

They live and run a business together, the Doublejack Guesthouse, described as “a gay-friendly, gay-operated business” — the “only one of its kind” in Bisbee, Klein said.

Trujillo said the ordinance would legitimize their relationship in a cultural way.

“Having this in place is an acknowledgment by the straight community of our relationship,” he said. “It puts us on the same level as everybody else in an overt way.”

If approved at the council’s June 4 meeting, Bisbee would offer a contractual agreement that provides a checklist of rights bestowed upon partners in a civil union.

The ordinance also recognizes civil unions as an official partnership within the city limits, much like domestic partnership registries in other Arizona cities like Tucson and Phoenix.

In essence, Bisbee’s civil unions are no different from a contract drafted by a private attorney. 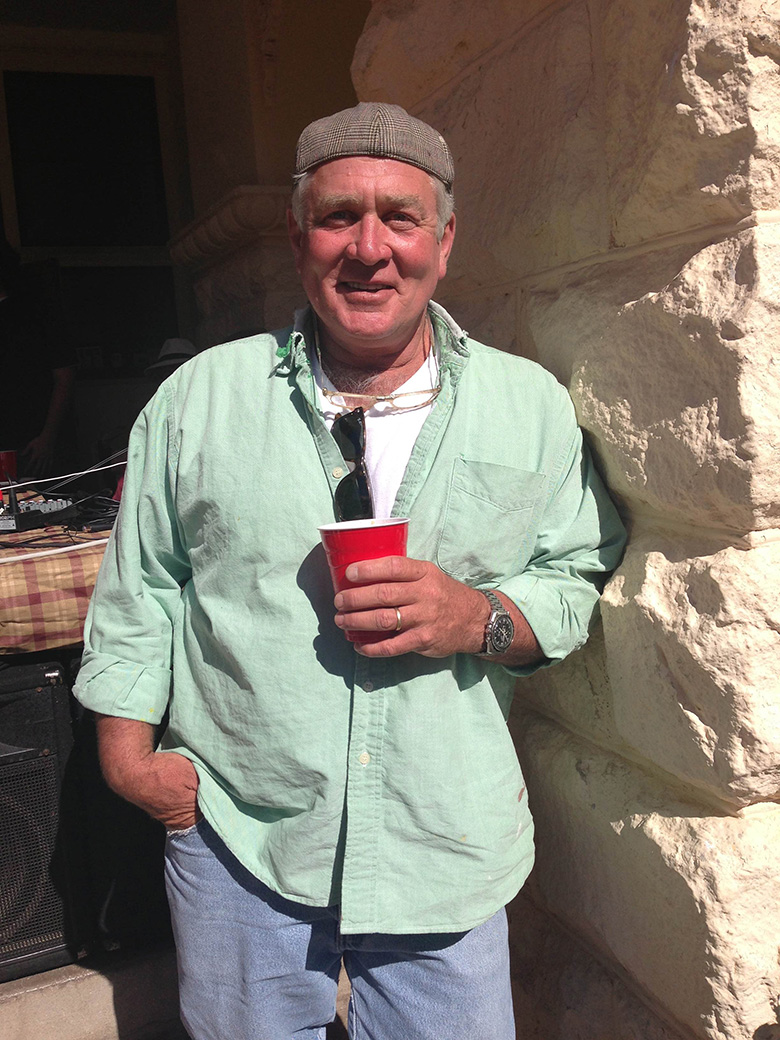 Eugene Conners, the city councilman who proposed the ordinance, said, “The city is simply making a statement by providing it for you.”

But for the Bisbee residents like Andrew Nelson, the ordinance is about taking a stand for what they believe is a civil rights issue. “It’s just about doing the right thing,” he said. “It’s kind of surprising that it’s blown up into this.”

But not everyone in town is in favor of the ordinance.

The “call to the public” section of the March meeting where the ordinance was first discussed lasted three hours, and two city council members out of seven voted against the proposal.

Conners said he estimated that about three-fourths of the town was in favor of civil unions, but added that opponents have been vocal.

Residents call their town “a blue dot in a sea of red” in reference to the city’s divergence from the state’s Republican leanings.

The publicity the ordinance has generated could help the small town boost its economy.

Bisbee is tucked into the hills of southeastern Arizona, within sight of the U.S.-Mexico border. The former copper mining small town of about 5,000 residents has evolved into a blend of artist spaces, shops, and bed-and-breakfasts that attracts about 60,000 visitors annually.

As Conners, or “Gene-O,” as he likes to be called, walks around town, people greet him and ask for updates on the ordinance. Conners replies that it’s moving along and peppers his language with “dudes” and “groovies.”

“The civil union ordinance, even though its scope is limited and it’s a far cry from granting equal marriage rights to the GLBT community, is likely to draw people to the city to show their support, attend civil union ceremonies, and perhaps even move here to take advantage of our welcoming atmosphere.”

In 2000, when Vermont became the first state in the nation to allow civil unions, the state awarded 1,704 civil union certificates. The following year, that number continued to grow; most of the unions were celebrated by couples who did not reside within the state.

At that time, same-sex couples did not have many options, and Vermont was the only state that allowed civil unions, said Lee Badgett, executive director of the Williams Institute at UCLA, which researches sexual orientation, gender identity law and public policy.

Now that same-sex couples can legally marry in nearly 25 percent of the states, not many people will travel somewhere for a civil union.

But for Bisbee the tourist draw is not the main concern.

Kathy Sowden, a local business owner who lives in town with her partner, said the ordinance could encourage more people to move to Bisbee.

Klein, who runs the business side of Doublejack, said he has already received reservations from across the country that specifically point to the ordinance as their reason for visiting.

“It stands to draw more retiring LGBTs to the community,” Sowden said. “Somebody gay in Tucson might prefer to retire in a more accepting place.”

And that matters more to Sowden than an influx of tourists because an increase of residents could help the small city pay for public services.

Even if the ordinance helps the economy, its proponents say the ordinance is first and foremost an equal rights issue. If approved June 4, it would go into effect July 4.

Supporters, like Trujillo, hope it will be an example for the rest of the nation.

“If a small town like Bisbee in a red state like Arizona can do this, then maybe a bigger city in a bigger place can take the lead of 5,100 people.”