Of all the criminal defendants ever accused of smuggling drugs in Mexico, Yanira Maldonado may well be among the unlikeliest of suspects.

Maldonado is a 42-year-old suburban mother of seven from a town near Phoenix, and a devout Mormon whose previous jobs include a stint at a nonprofit. 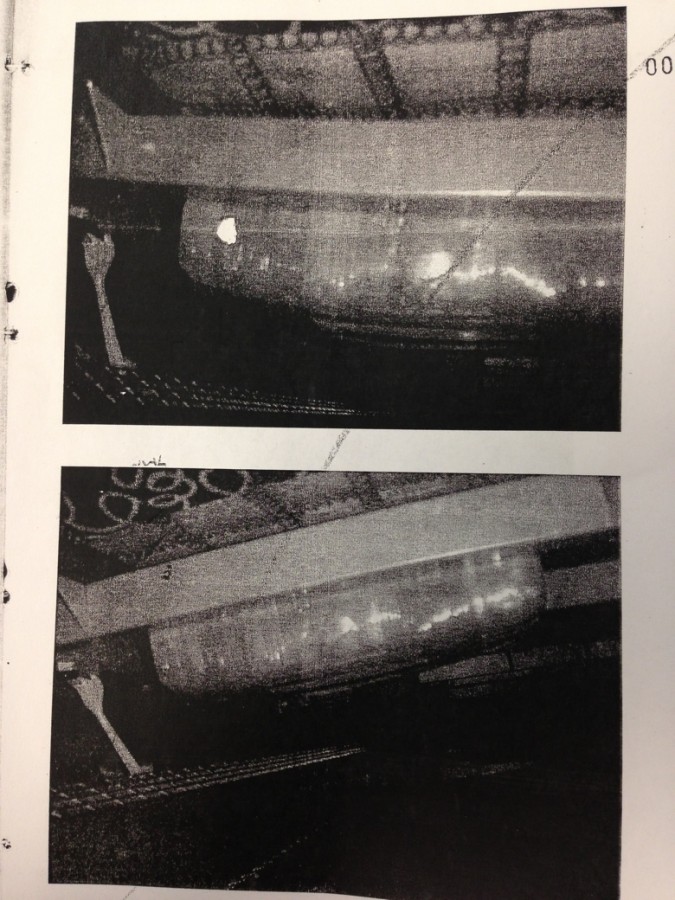 Military officials in Mexico entered these photos as evidence that marijuana was strapped under the bus seat where Yanira Maldonado had been sitting. Courtesy of Dustin Jones

And yet, Maldonado is now at the center of a drug smuggling case that has drawn international media coverage.

Maldonado was arrested last Wednesday and accused of possession and transportation of marijuana in the Mexican state of Sonora when the bus she was riding on was pulled over by officers at a military checkpoint. She and her husband, Gary Maldonado, had attended her aunt’s funeral, and were on their way back to Arizona.

After a routine inspection, the officers said they found 12 pounds of marijuana under her bus seat. They initially arrested her husband, taking him into custody in Hermosillo, a city about three hours from the Arizona-Mexico border.

After the U.S. Consulate was called, the authorities let Gary Maldonado go, but then arrested his wife, said Dustin Jones, an American lawyer who has provided legal counsel for the family since Friday.

Her arrest has provoked outrage from supporters in the U.S., who have taken to the Internet to make their voices heard.

A Facebook group created by Maldonado’s family to make the public aware of her plight had nearly 18,000 members by Wednesday. On Twitter, there have been calls for boycotts of Mexico unless she is released, and some characterize the criminal proceeding as a setup by corrupt Mexican officials, citing the $5,000 bribe that Gary Maldonado claimed he was told to offer in exchange for her freedom.

“It’s about getting money here,” Gary Maldonado told CNN. “From what I hear, that’s a regular occurrence.” 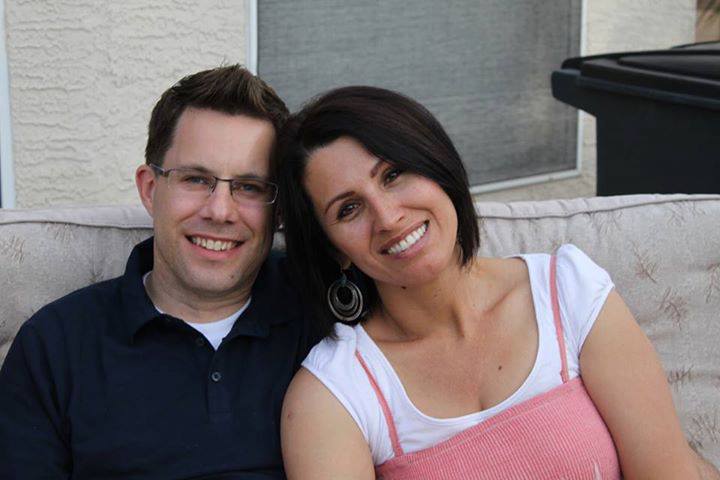 Yanira Maldonado, a 42-year-old Arizona mother of seven, is being held in Mexico after her arrest on drug smuggling charges. Her husband, Gary Maldonado, says she was framed. Courtesy of Brandon Klippel

Those who know the Maldonados, especially in their hometown of Goodyear, Ariz., said the charges are absurd.

“The whole thing makes no sense at all,” said Mike Reid, a co-worker and friend of Gary Maldonado, whom he has known for 10 years. “Especially if you know the people.”

After the arrest, Yanira Maldonado was transferred to Nogales, Mexico, where the nearest women’s jail is located. There, in a courthouse in the small border town, the drama of this international drug-smuggling story unfolded this week.

If convicted, Maldonado could face a minimum sentence of 10 years, said Jones, who has been in the courtroom each day of the hearing as an interpreter for Gary Maldonado, who does not speak Spanish.

The office of the attorney general of the state of Sonora, where the arrest took place, said they could not comment on the case because the investigation was ongoing.

The members of the military who staffed the checkpoint where the initial arrest was made did not appear in court on Wednesday for cross-examination by Yanira Maldonado’s attorney, a move that Jones believed was favorable for her case.

“It says a lot if you’re not willing to come to court as expected and speak personally about what you put down on record,” Jones said.

The bus the Maldonados were traveling on was nearly full when they boarded in Los Mochis, a city in the state of Sinaloa where Yanira Maldonado’s family lives, and where she had been for the funeral. They took two of the four remaining available seats, Jones said.

Jones said that the bus was stopped by military officials at an earlier checkpoint, but that only the front of the bus was inspected. The Maldonados were sitting in the back, where the officers said they found the drugs.

At the second checkpoint, Jones said the military officers ordered everyone off the bus and began inspecting it with police dogs and flashlights. Jones claimed that the officers then got off the bus carrying a package and immediately singled out the couple.

“At no point did they ask where they were sitting,” Jones said. “It was completely arbitrary.”

The prosecution has argued that Yanira Maldonado worked with the bus driver, Jose Luis Flores Grijalva, to smuggle the drugs onto the bus — a claim that Jones said was “preposterous.” He said Yanira Maldonado has never met Grijalva, who is being detained in Hermosillo, Jones said.

This is not the first time that Tufesa, the bus line the Maldonados were traveling on, has run into trouble with the law; two Tufesa drivers were arrested last year and accused of possession and transportation of drugs.

Yanira Maldonado’s attorney subpoenaed the video surveillance tape from the bus station in Los Mochis where the Maldonados boarded. He believes the video will prove she boarded the bus with nothing in her hand.

Jones said the bus line was supposed to turn the tapes in to the court by 9 p.m. Tuesday, but had not delivered them as of Wednesday evening. He and the Mexican lawyer in charge of the case visited Tufesa’s offices Wednesday, and representatives of the bus line told him they would be delivering it personally to the court.

The State Department and two Arizona legislators, Sen. Jeff Flake and Rep. Matt Salmon, have issued statements indicating that they are following the case closely and have expressed their support for the Maldonado family.

The Mexican embassy in the U.S. said Yanira Maldonado’s rights to a defense counsel and due process are being observed.

Hearings for the case ended on Wednesday and the judge will review the evidence presented in court. A decision is expected by 6 p.m. Friday in accordance with Mexican law, Jones said. If the judge does not reach a decision, the case would be referred to a magistrate, possibly delaying the case for months.

“I can’t even conceive of them not making a decision,” Jones said.