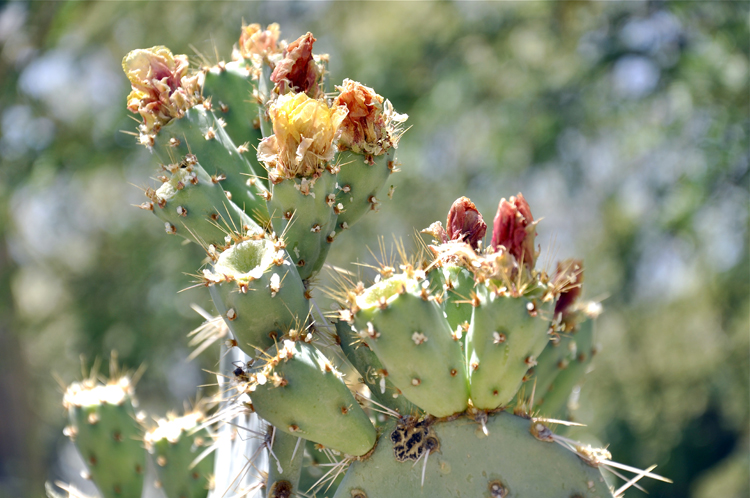 The prickly pear cactus, which grows in Tucson, blossoms in May, and its fruit is ready for harvest by August. Arielle Dollinger | NYT Institute

Fruit grows prolifically in Tucson. Oranges and grapefruits, limes and kumquats are all cultivated. But one crop that residents are passionate about is the plant they didn’t plant, and it is everywhere: the prickly pear cactus. 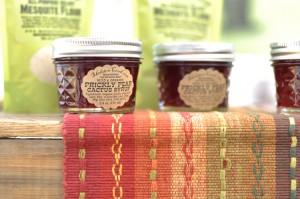 It is called the prickly pear for a reason.

And yet, it is in lemonade and margaritas, in popsicles and jams, even in jellies and syrups. It’s an ingredient in purple taffy and burgundy soap, chipotle sauce and lip balm.

“It’s very, very important to our history and to our culture,” said Linda Wolfe, director of retail at Tohono Chul Park, a botanical garden in Tucson. “And it tastes really good.”

“They’re delicious, they’re nutritious, and Native Americans have been enjoying them for thousands of years,” she said.

Many visitors to the Tucson area, Wolfe said, bring prickly pear items back for friends and family because it’s a novelty on the East Coast. 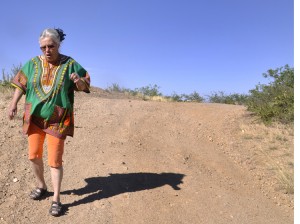 Natalie McGee lives among horses and cattle and cactuses, across the street from a nasty and defensive dog.

The cactuses, which her livelihood depends on, grow amid the houses and the horses. They grow next to the cemetery and along the sides of the roads. They grow on the hillsides and the desert floor.

McGee, a former social worker, is the woman behind Arizona Cactus Ranch, a brand she created when she realized there was demand for a pure concentrated version of prickly pear juice.

“I began to understand that there was something very, very powerful in this food,” McGee said, recalling the start of her business in 1991. The plant is said to have health benefits, including lowering sugar and triglyceride levels and fighting cancer cells.

In August, when the purple fruits are ripe, McGee picks some herself and she pays people to collect more. She takes all of the fruit to her small juicing complex in Tucson. 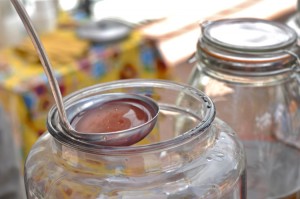 At a farmer’s market at St. Philip’s Plaza, Jeau Allen sells prickly pear popsicles and jellies. She owns The Mesquitery, a business she cultivated around Sonoran Desert plants, including the prickly pear.

“It’s this novel concept, except for families who have been here for generations,” she said. “It’s still like, ‘Wow, you can pick that and eat it?’”

CORRECTION: This post has been updated to correct the name of the location of the farmer’s market where prickly pear products are sold. It is St. Philip’s Plaza, not St. Phillip’s Plaza.